Welcome to Seoul of the South

So you are probably over Gangnam style by now and some of you may have even tried some Korean BBQ and come across a K-pop music video or K-drama clips online. Do some or all of these seem pretty new and interesting, but you aren’t sure where to go in order to experience more? Asking your Korean friends or co-workers a host of questions really doesn't get you anywhere, and the direct flight to Seoul from Atlanta takes over 14 hours. So what do you do now? Don’t look far! Just put Gwinnett on your itinerary – the Seoul of the South, your very own local K-town.

More than 100,000 first and second generation Koreans brought many aspects of Korean culture and daily life right here to Gwinnett. With this growing community, they brought Korean businesses, retail shops, churches, markets and restaurants in a variety of forms. It’s really like having a mini-Seoul in Georgia. Nearly one third of Georgia’s Korean residents have settled in Gwinnett County, primarily around Duluth, where most of Korean shopping centers are located, and in neighboring cities such as Lawrenceville and Suwanee.

Check in regularly to the Seoul of the South blog for updated content on food, culture, events, and trends. 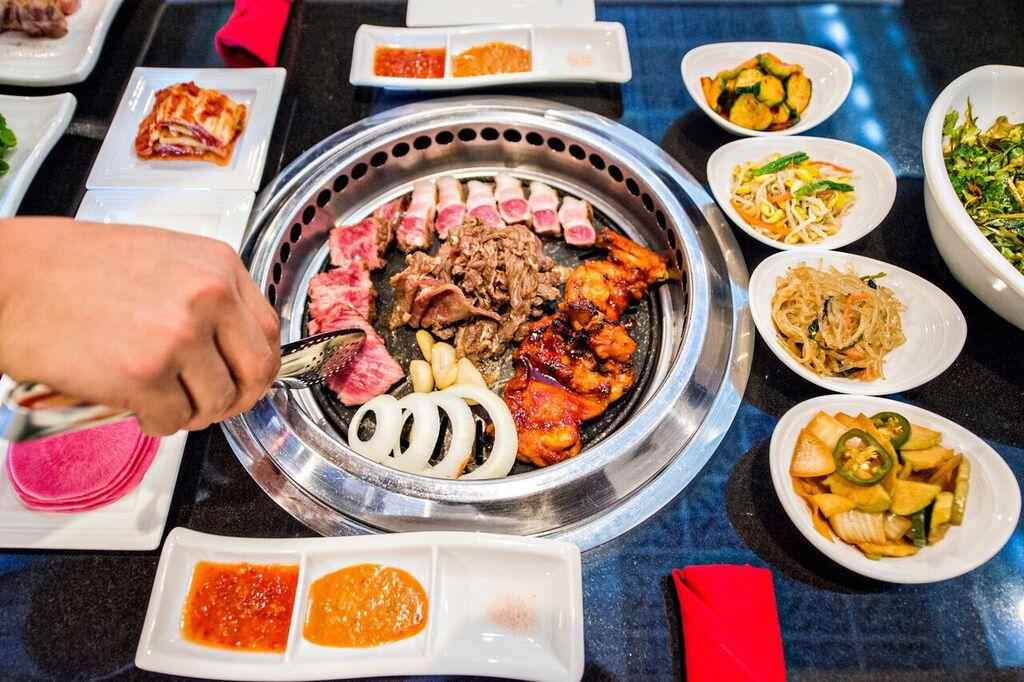 Treat Yourself to K-Beauty at Aritaum