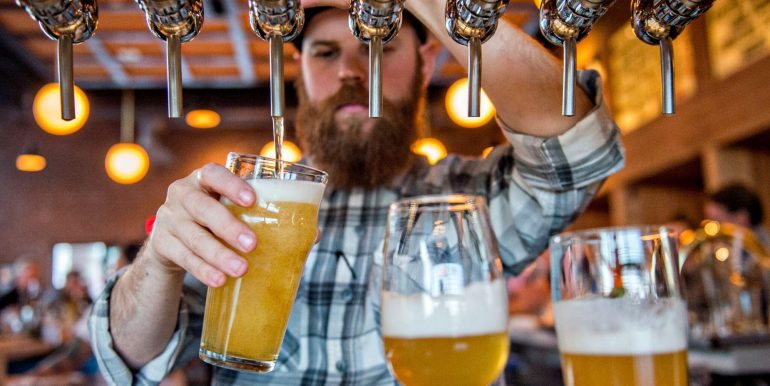 Modified Hours and Take Out Info:

From 12 - 6pm Good Word is serving FREE soups daily, one veggie one meat until they run out. Take away only. Can purchase crowlers of beer. Support by purchasing gift cards for future use.

While DiMatteo crafts the beer, he also keeps a watchful eye on the kitchen, where the spirit of his Puerto Rican grandmother resides like a guardian angel. Start with a glass of You Do You, I’ll Do Me — an easy-drinking table beer — and a dish of corn fritters. Served over swirls of Duke’s mayo and topped with cotija and cilantro, the hush pups are a delicious commingling of DiMatteo’s American South-meets-Latin American philosophy.

Any second plate — say, roast chicken, braised beef with winter veggies or a classic cheeseburger — will provide a fine excuse for moving on to the heady The Universe Says, a juicy green IPA with a noticeable kick. Should you choose to end on a sweet note, Tres Leches Butter Cake is a winner: Inside a little cazuela are two sweet slices of light-as-a-feather cake; a scoop of velvety, condensed-milk-based ice cream; cinnamon-and-brown-sugar churro crumbles; and a puddle of burnt-cinnamon creme anglaise. Gimme that spoon! No doubt DiMatteo’s grandmother, Maria Esther Pena, would approve. 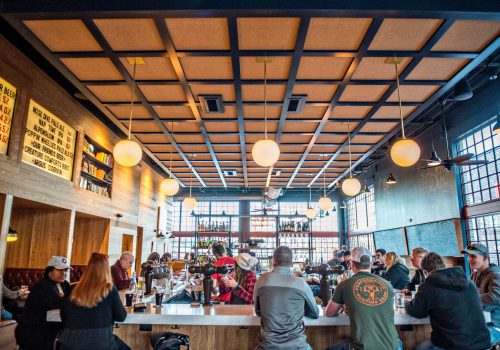 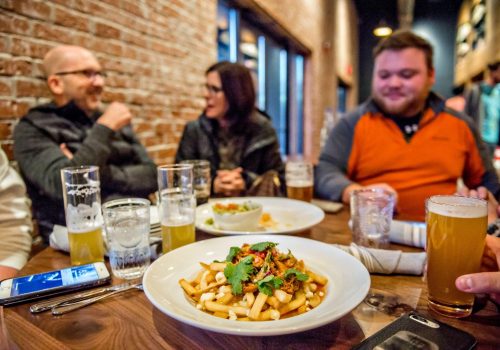 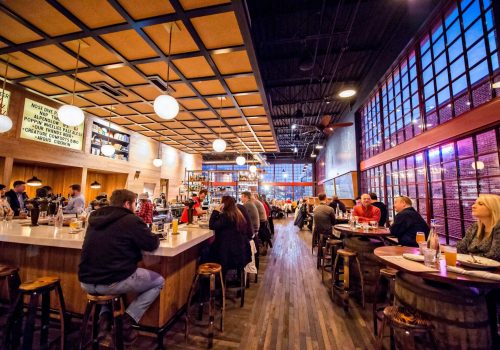 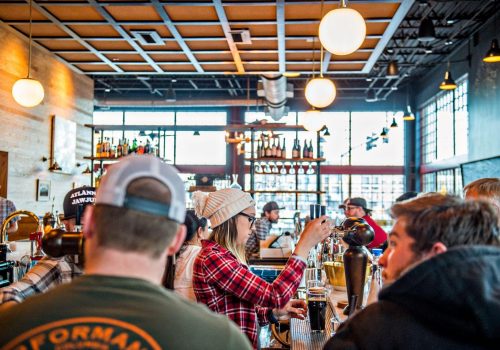 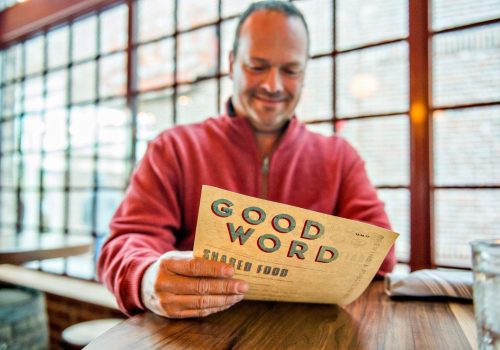 Based on 55 traveler reviews

Had their Never Sleep IPA which was a nice hazy beer with good flavor. The burger was fresh and nicely done. All the food looked good so it was a tough decision. Nice ambience too. Read Full Review

Great place for a family or friends getaway. We went there for the New Year’s Eve and enjoyed ourselves up till the ringing in of 2020. The drinks were fabulous and the DJ played well for us to... Read Full Review

Overall we enjoyed our visit with great service, a neat atmosphere and very good craft beer. The food however, although tasty had sat under a heat lamp too long, the fries were warm, the burger at... Read Full Review

Based on 257 traveler reviews

Support local business! That's my motto. Especially if the business is Good. I live close to downtown Duluth. love this place. You gotta try their burrata... Read Full Review

I've been here twice as I believe in second chances, especially for a local place. The good: the atmosphere is amazing! It's all windows, high ceiling,... Read Full Review

First visit. Very energetic atmosphere yet with a chill vibe. Had a flight of their beer; especially enjoyed the Bebop (ESB) and Face for Radio (Pale... Read Full Review