'Tis the Season For All Things Scary

If you think ghosts and goblins are scary, then Netherworld Haunted House will certainly terrify you.

It's that time of year again! With Halloween approaching, you won't find anything more terrifying than Netherworld Haunted House.

Netherworld is a self-guided, dark attraction known for its over-the-top special effects, elaborate costumes, one-of-a-kind monsters and chilling detail. Every night the attraction is open, 100+ actors are transformed into monsters to scare and entertain the guests. 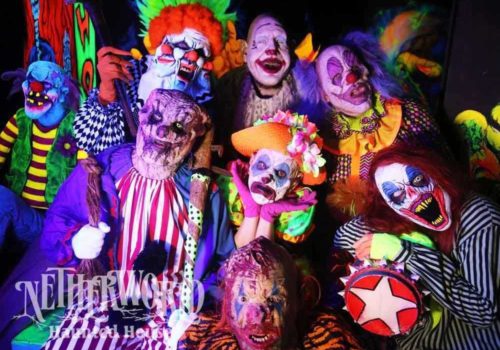 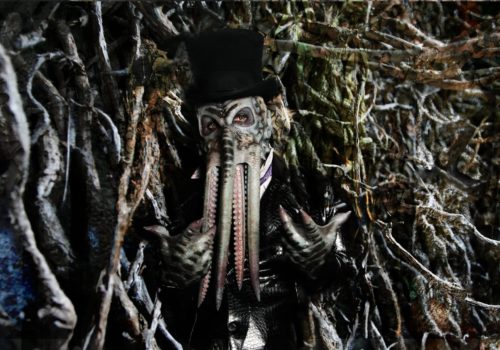 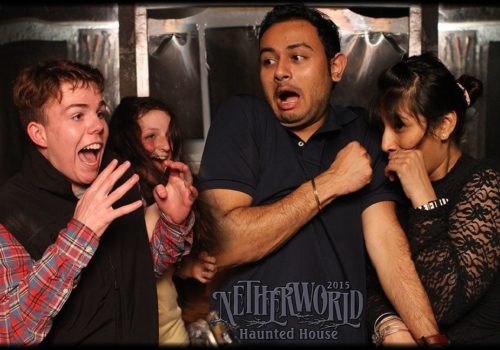 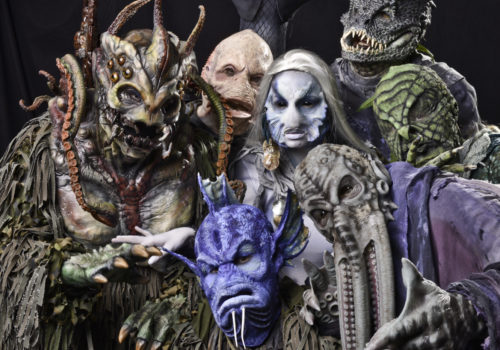 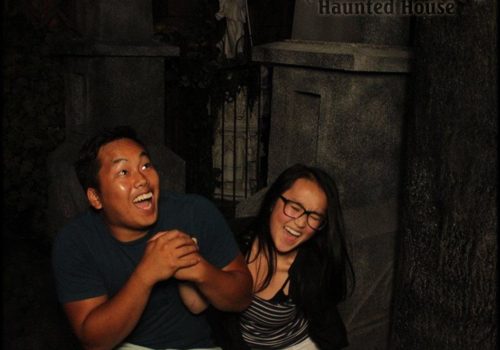 "The Primordial Guardians have awakened to rip the evil from this earth with tooth, claw, thorn, stone and bone! The green kingdoms raise the dead with parasitic fungi and attack with colossal tree monsters! Savage beast clans infect living humans with rabid form altering mutagens, as elementals of stone and bone smash anything in their way! Insects grow massive and horrifying things crawl forth from the seas! United in battle, the Earth howls a Primal Scream to crush its enemies once and for all!

Featuring The Beastmen’s Rampage, The Fungus Corpses, The Tree Thing’s Maelstrom, The Cathedral of Bones, The Werewolve’s Wilderness, The Flesh Eating Flytrap, The Gruesome Grizzly, The Sunken Ship of Horrors, The Murder of Crows, The Lair of The Snake Woman, The Massive Celtic Beast Lord, The Cavern of the Insects, The Huntsman’s Bloody Prize, The Lord of Ryleh and the Primordial Guardians! A never ending assault as nature’s revenge runs amok!"

"Come one, come all to Mr. Grendel’s 3D Funhouse of Horrors! Put on your 3D Glasses and see crazy clowns, scary monsters and weird aliens! If you are lucky, go back stage at the attraction where Mr. Grendel butchers and eats his victims! Some will even get to travel to the strange world that Mr. Grendel and his pals come from and never return! Truly a fun adventure for the whole family!

Featuring the Bone Crusher, The Terror Tilt, Very Scary Tales, The Red Membrane Chasm, The Alien Invasion, Grendel’s Gore Zone, The Jaws of Doom, The Weird World, The Camo Creeps, The War of the Monsters, The Carnivorous Clowns, The Glow Maze, The Ripped in Half Guy, The Flying Jesters and The Colossal NETHERWORLD Devourer! A twisted clown fueled surreal nightmare sure to leave you laughing in fear!"

Don't miss on a brand new attraction, Escape the Netherworld. You and your team will have one hour to explore the mystery rooms and escape all things scary! Room themes include Haunted, Nosferatu and Sasquatch.

Netherworld was just voted the #1 haunted house in America again, this time by HauntWorld.com. Other honors include being voted one of the top haunted houses by USA Today, DreadCentral.com, Fangoria and AOL.

All these accolades are great for them, but for you it means that you'll go through one of the scariest experiences of your life... which is awesome. Don't miss this Halloween tradition!

50 FREE (or almost free) things to do in Gwinnett