Korean Blockbusters Are Coming To You

So you may be aware of K-pop and Korean cuisine and maybe you've seen a few Korean dramas via Netflix or online. Did you know that with the growing Korean community in Gwinnett we are fortunate to have first run Korean blockbusters at AMC Theaters in Lawrenceville and Sugarloaf Mills only a few weeks after they're released in Asia? This is an opportunity usually reserved for major media markets such as Los Angeles and New York. Others usually wait months to watch these films if they are lucky enough to get them at all.

Currently, AMCSugarloaf Mills is showing Operation Chromite, the story of the Incheon landing by General Douglas Mcarthur's forces during the Korean War. The film stars A-listers such Liam Neeson and Jung Jae Lee. The showings have been well received by local audiences with several sold out shows the past week. All of these showings are subtitled so that non-Korean speaking audiences can enjoy these recent releases while they're being enjoyed across the Pacific.

So if you've ever indulged and enjoyed Korean dramas or pop music then definitely go and check out the latest flick from Seoul. Varieties range from comedies such as My Sassy Girl to dark thrillers such as director Chan Wook Park's acclaimed Old Boy and all the genres in between. You might find yourself attracted to this new cinematic experience and learn much more about one culture that is quickly growing these days in and around Gwinnett. 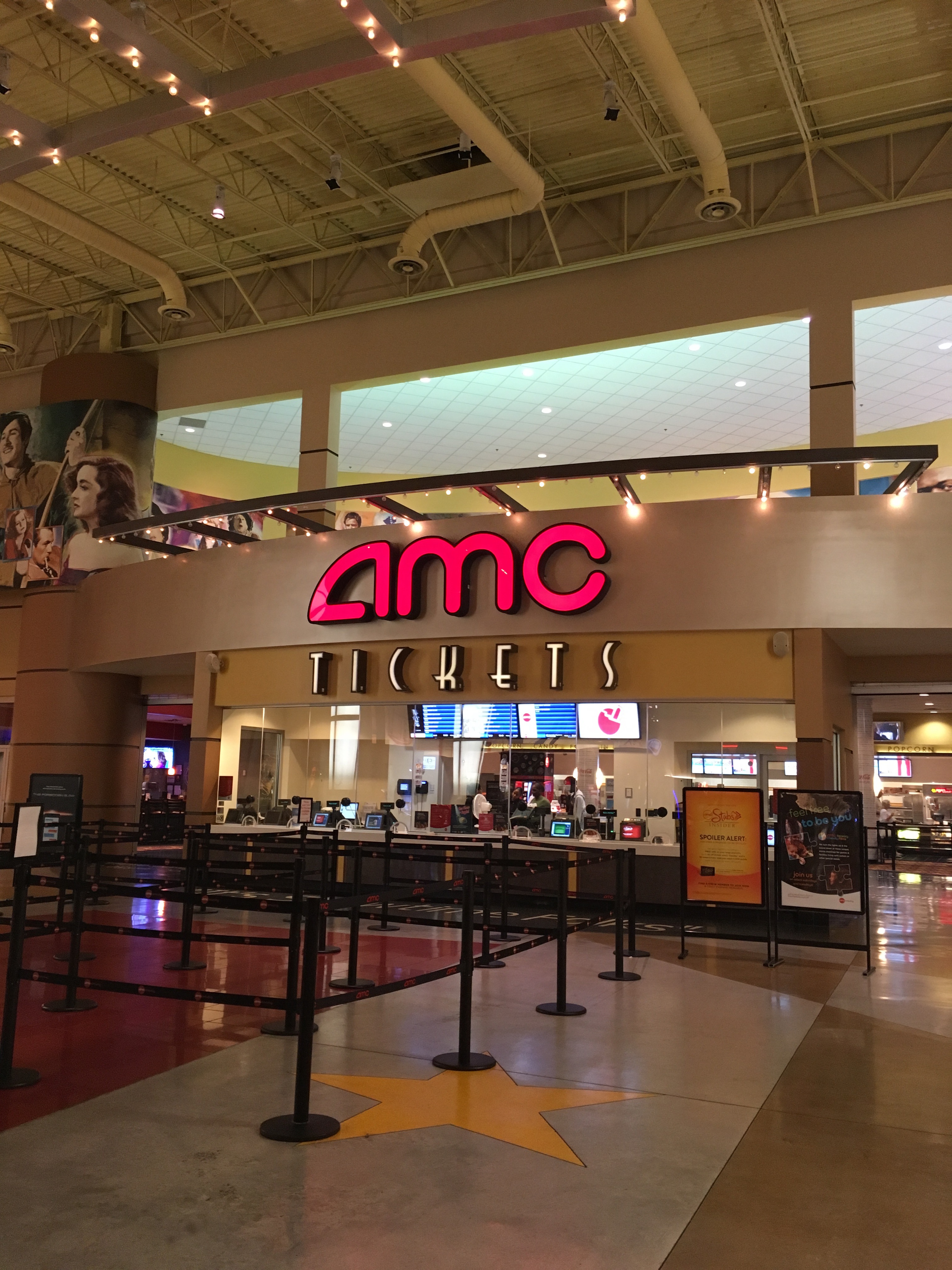 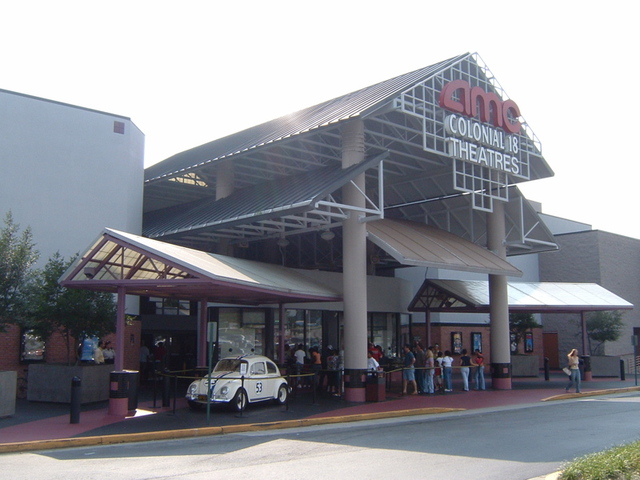 Be a Rockstar at AGIT Lounge & Karaoke