Well we're all in the mood for a melody, and you got us feeling alright.

We all love music—whether it's rock n' roll, country, jazz, or one of the many other genres. No matter what genre you like, sometimes, a little live music is the best. Gwinnett has a handful of places where you can catch some live tunes, and we're here to tell you about them in this Guide to Gwinnett: Music Venues.

You can experience all types of musical events at EOP, including album release parties, holiday themed concerts and big band performances. If you want to hear something new and support local talent, be sure to check out one of their Songwriter's Open Mic Nights. 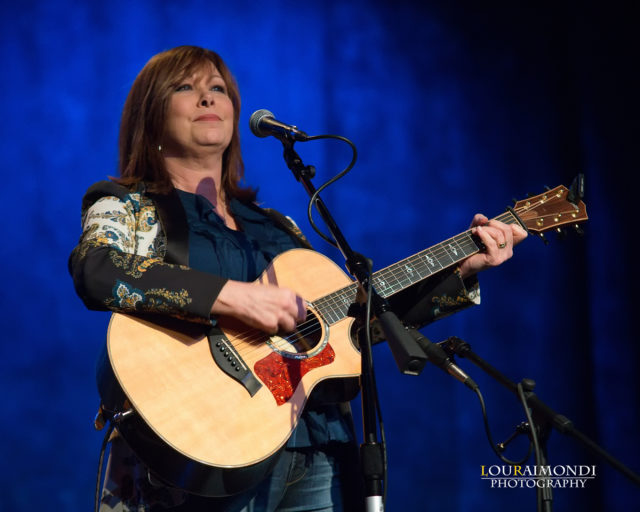 If you're into live rock, 37 Main is the place for you. Located in downtown Buford, this venue hosts acts like Departure—The Journey Tribute Band—and Fan Halen—the number one Val Halen tribute band.

37 Main also hosts monthly dueling pianos nights where guests can request songs from The Andrews Brothers. You can also experience Soundcheck Bingo with a live DJ and prizes each week. 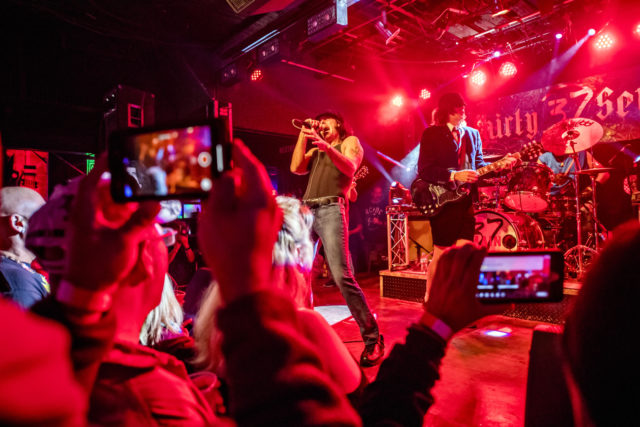 This historical, musical dwelling survives on donations, so be sure to drop some money in the bucket that's passed around each week to keep this place groovin'. 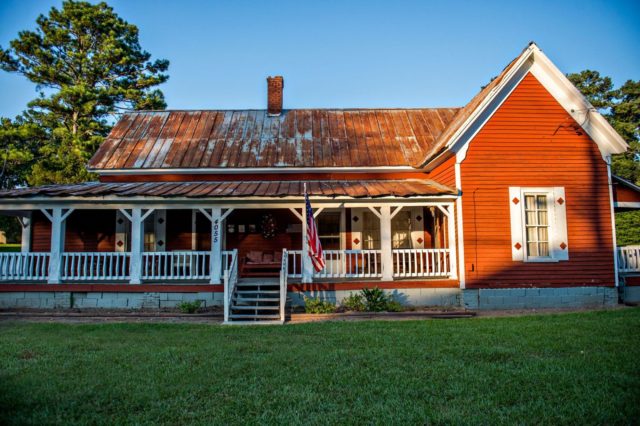 Gas South Arena is a 13,000-seat arena that has welcomed the likes of Paul McCartney, Ed Sheeran, Beyoncé and Andrea Bocelli. You can pretty much always guarantee that there is a fantastic act slated to perform at the venue.

The Arena is also home to the Atlanta Gladiators ECHL hockey team, the Georgia Swarm lacrosse team, and countless other events. 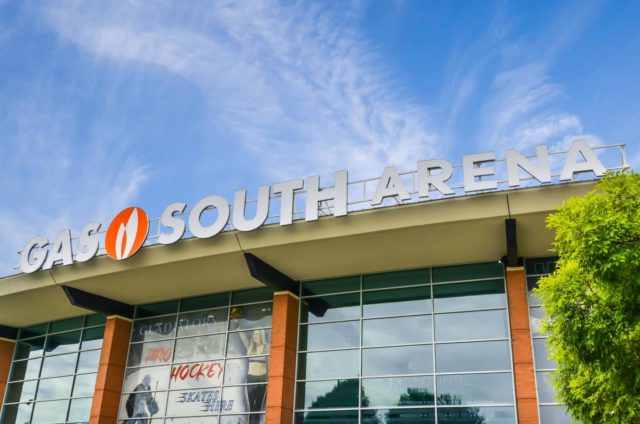 One of Gwinnett's newest music venues, The Bowl @ Sugar Hill has hosted some fun and funky concerts. This outdoor amphitheater hosts a ticketed concert series every year. Past performers include Pat Benatar, KC and the Sunshine Band and Ben Folds.

Pack a picnic—you can bring your own food and drinks to this venue! 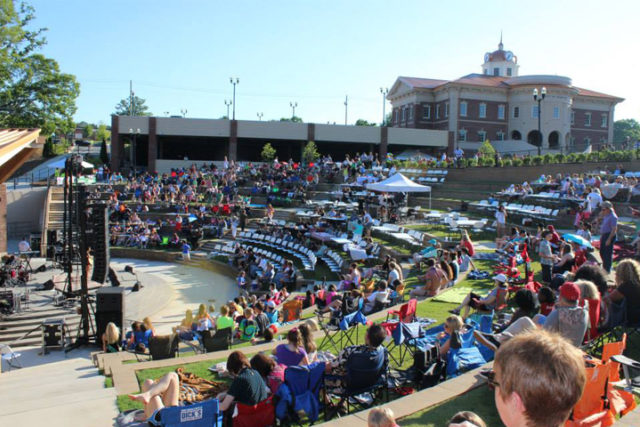