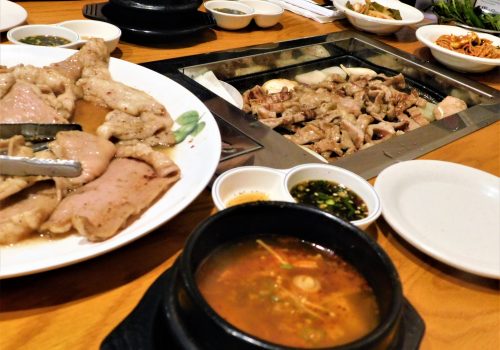 Gop Chang on Fire (Duluth and Suwanee) is an advanced Korean eatery for the most adventurous eaters. The restaurant specializes in marinated and grilled offal, particularly intestines and tripe. This type of food has always been popular in Asia, and has seen a recent revival among younger people thanks to food blogs and television programs. Gop Chang’s specialties are small and large beef intestines that have been marinated before being grilled table side. 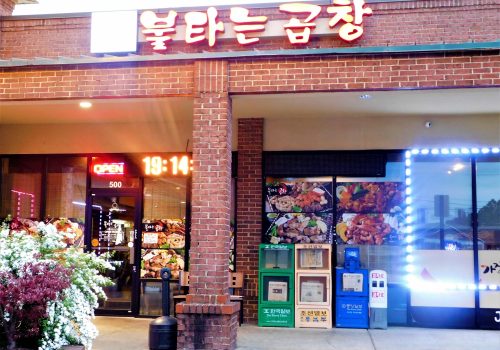 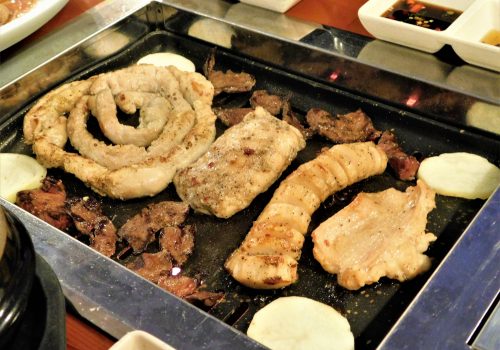 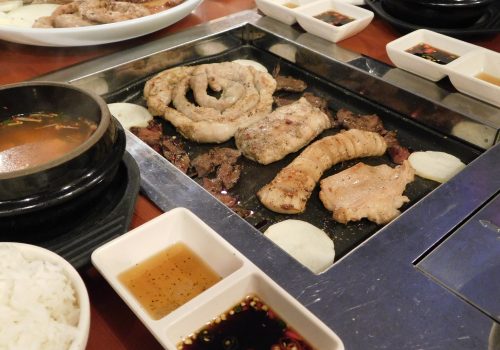 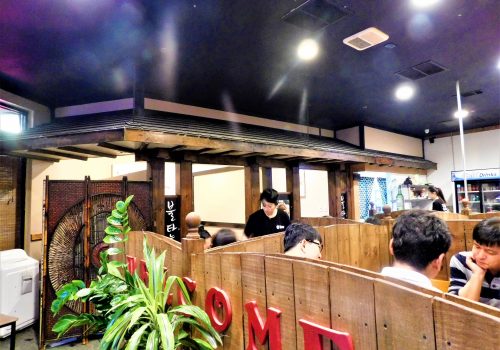 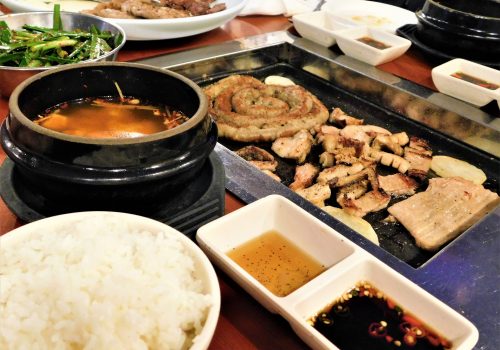 Side dishes are simple with picked leeks and kimchi accompanying a bowl of spicy tofu soup. All compliment the grilled offal perfectly, and the real highlight of the meal is the kimchi fried rice that is cooked on the grill after the entrees. I have tried kimchi fried rice all over town, and nowhere is it better than at Gop Chang on Fire.

While offal might not be for everyone, Gop Chang also offers several dishes for diners who are not feeling as adventurous. The have beef short rib and chicken for those who may only want to try a little offal, but prefer to dine on something more substantial. This is definitely a hard core dining experience, but if you really want to try something new and tasty, give them a try.

Spend a Day in Korea... in Gwinnett

The Seoul of the South
comments powered by Disqus