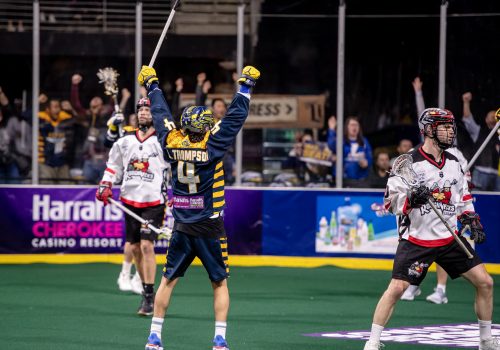 ​Check out a Georgia Swarm Game

If you've never seen a National Lacrosse League (NLL) game, it's time to check out the Georgia Swarm.

From unique promotions to excitement and action, there's so much fun to be had at a Georgia Swarm lacrosse game. The Swarm's Ty Merrow shared some details about this season to get you pumped up for the next game.

Tell me about this season’s promotions. Which one are you most looking forward to?

We have our Heroes Night coming up next on Sunday, March 8. The Swarm will be honoring active military and veterans from all branches of service and local first responders. March 27 is our annual Fan Appreciation Fans, celebrating the best fans in the NLL. We'll also have our Native Heritage Night on Saturday, April 11. This educational night honors the Indigenous roots of lacrosse and will feature speakers and handmade wares from the Eastern Band of Cherokee Indians, as well as a pregame speaking seminar from the Swarm's seven Native players (Lyle Thompson, Miles Thompson, Randy Staats, Zed Williams, Brendan Bomberry, Zach Miller, and Kason Tarbell). Finally, our regular season finale is on April 19, and the Swarm are hosting Grow the Game, celebrating the fastest growing sport in North America. 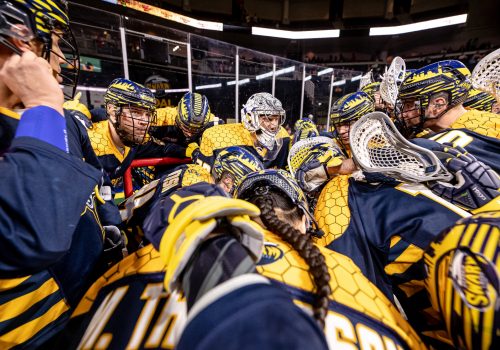 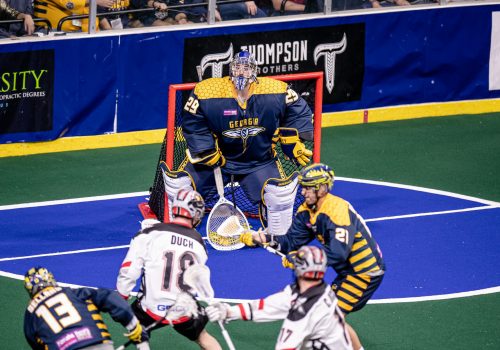 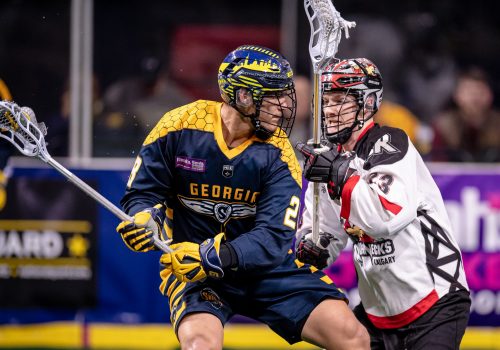 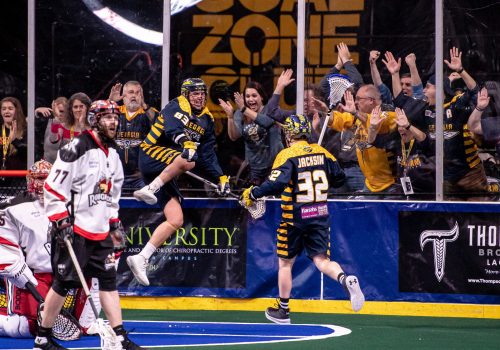 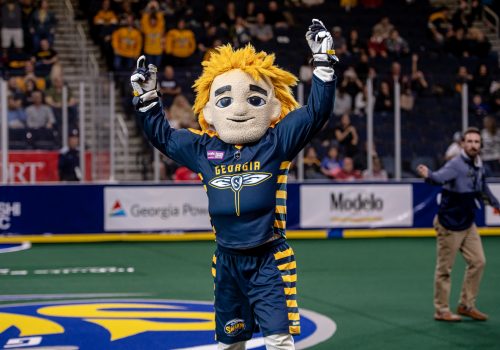 Who are some of this year’s must watch players?

Lyle Thompson is arguably the best lacrosse player in the world, and his game is worth the price of admission alone. Assistant captain Shayne Jackson is having a career year and is making a case for NLL MVP. Goalie Mike Poulin is showing no signs of age in his 15th NLL season and continues to make jaw-dropping saves regularly.

How would you describe a Georgia Swarm game to someone who’s never been?

It's like hockey...with balls. Get ready for an unparalleled and affordable sporting experience that will keep you so far on the edge of your seat that you'll be practically standing! It's filled with non-stop action, hard hits, and incredible goals, all with popular music hits playing the entire game.

If you could name just one reason why people should attend a game, what would it be?

It's non-stop fun for all ages! You don't have to be an expert in lacrosse to instantly understand and love box lacrosse due to how accessible and easy it is to pick up the sport's nuances.

The Swarm brought Atlanta its first professional sporting world championship in nearly 22 years back in 2017, and this season's team is ready to bring it another world championship. The best lacrosse players in the world are ready to put on a show the likes of which you've never seen before!

Get Your Tickets
Print This