12 Things You May Not Know About Gwinnett

Gwinnett is celebrating its 200th birthday this year, and we couldn't be more excited about it. To get you in the celebratory spirit, we're sharing 12 fun facts about our great county.

2. Gwinnett Ballet Theatre has the second largerst production of The Nutcracker in the state of Georgia, in terms of performances and number of people attending. A must-see holiday tradition.

4. The City of Suwanee is home to White Street Park, the largest community garden in the state. The Orchard at White Street Park was added in 2017, and is the first public orchard in the Southeast.

5. Gwinnett is home to an artist colony (Tannery Row Artist Colony) that's housed in an old tannery factory where Roy Rogers's saddle was made. 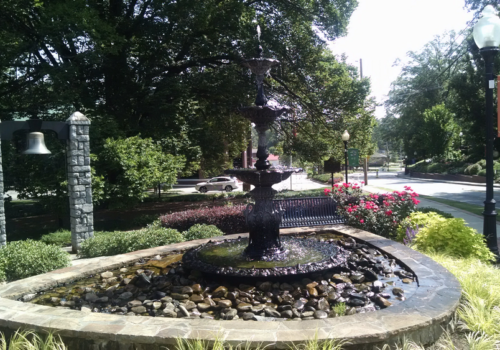 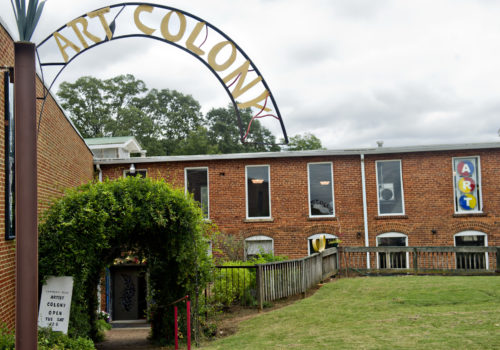 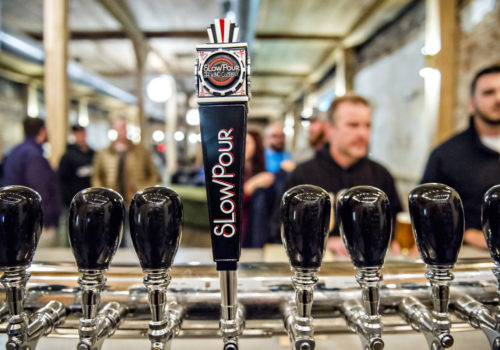 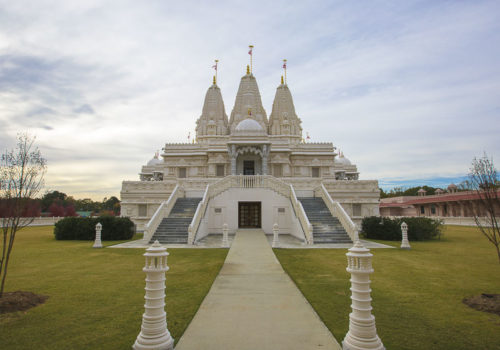 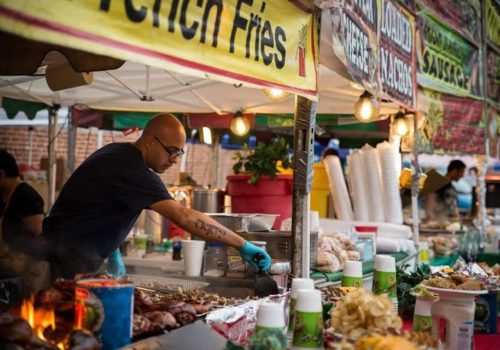 6. Gwinnett opened its first brewery in 2017, Slow Pour Brewing Company. This is now just one of many places to get a good beverage.

7. There are more than 600 mounds of unknown origin at Little Mulberry Park. Some think they're 18th century settlers and farmers; some think they're from Native American or prehistoric times. What do you think?

8. Gwinnett is home to the BAPS Shri Swaminarayan Mandir, the largest Hindu Mandir (temple) in the Southeast.

9. Gwinnett's "sister city" is Gangnam-gu District in Seoul, South Korea. This makes perfect sense, as the county has earned the moniker Seoul of the South™.

10. The Hudgens Center's Al Weeks Sculpture Garden is a designated Audubon Society Bird Sanctuary. Each spring, a pair of Canadian geese nest in the garden.

11. The Duluth Fall Festival, which takes place during the last weekend in September, is one of the county's most popular events. It's frequently voted one of the top events in the southeast. Clearly, you need to be here for it.

12. 80 percent of the U.S. population is within a two-hour flight from Gwinnett through the Hartsfield International Airport. So really, you have no excuse not to be here!

Thanks to Elliott Brack and his book 366 Facts About Gwinnett County, GA for all this information and more.

Don't forget to check out the Gwinnett 200 calendar of events. You can celebrate all year long!

Girls Night Out in Gwinnett