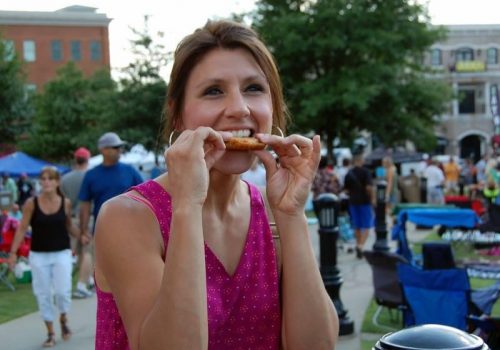 "Left wing. Chicken wing. It don't make no difference to me." — Woody Guthrie 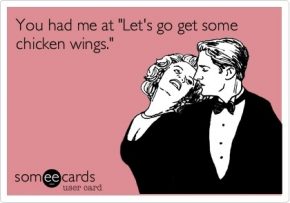 Get over those back to school blues, and come out to the August Concert & Wing Festival! We know what you're thinking. We don't need to give you five reasons to put this event on your calendar, but we're going to anyway.

1. Wings, wings and more wings. You'll be able to try all kinds of chicken from a variety of participating restaurants.

2. A wing-eating contest. We know this was probably, technically covered in number one, but we think it's important to call it out. You'll get a kick out of watching people eat as many wings as they can as fast as they can. 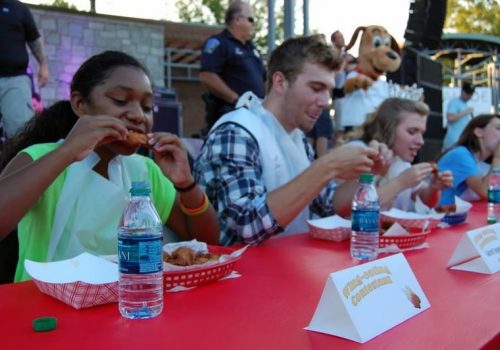 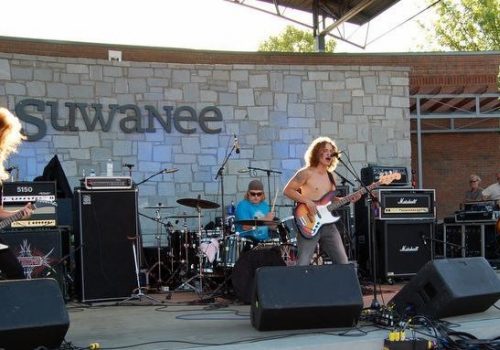 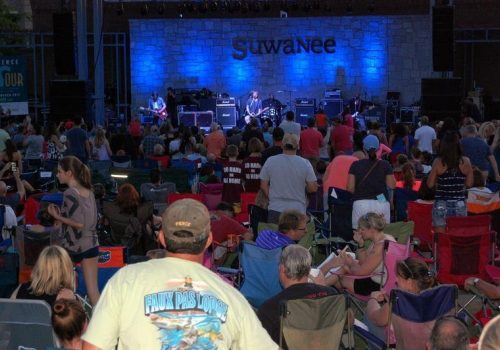 5 reasons to go to the August Concert & Wing Festival in Suwanee #TownCenterPark!

3. Cool off. Suwanee Town Center has a great splash pad so the kids can stay cool (and entertained).

4. Seven Year Witch and Two Takes will be kicking off this free concert.

5. Gin Blossoms is headlining the event! You won't be able to get "Hey Jealousy" out of your head.

Get to Know Laundry Events

Get to Know Payne-Corley House