Gwinnett County is rich with artistic talent, today we are highlighting local Gwinnett artists who have made it big in the music industry. 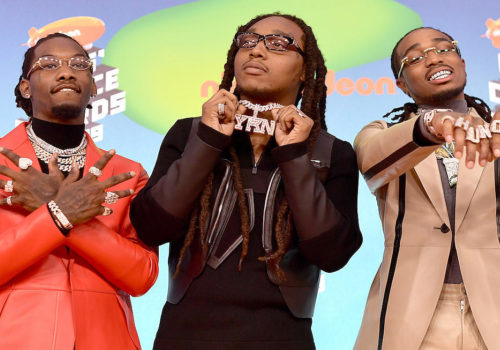 Well known for their song “Bad and Boujee”, featured on the playlist, the Migos trio Takeoff, Offset and Quavo from Lawrenceville, GA got their start in 2008. They even feature Gwinnett County in the lyrics of a few of their songs such as “Highway 85”:

“Then I looked around the corner it's Gwinnett County law
I rolled down the window, it's the officer…

High speed chase, going down 85
Blue and white lights on the north side” 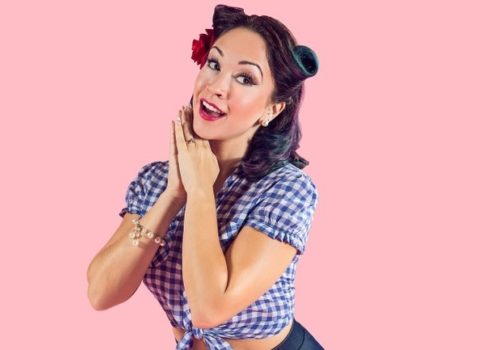 Diana rose to fame on season 3 of American Idol where the Snellville, GA native was runner-up and then launched her solo career along with achieving musical theatre fame. Check out her first radio single “I Believe” on our playlist! 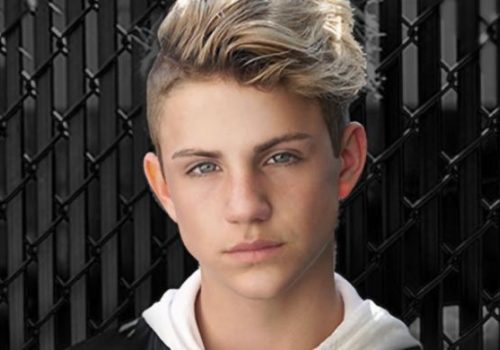 Otherwise known as Matthew David Morris, Matty B is an singer-songwriter, rapper, actor and dancer from Duluth, GA who reached fame through posting remix videos on YouTube starting in 2010. His views have exceeded 1 billion! He now features his own music, one of which you can hear today on our playlist, “California Dreamin”. 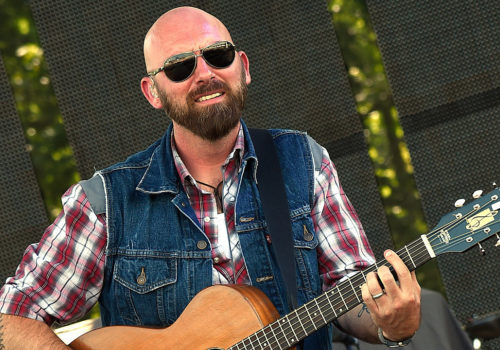 While Corey might not be a Gwinnett native, he did teach at North Gwinnett High School for a few year so we're giving him an honorable mention in our list. Corey, the "fan-made man" has sold over 1 million concert tickets, 1.5 million digital singles and over 220,000 albums. This country music star has toured with the likes of Brantley Gilbert, Travis Tritt, Eric Paslay and more. Check out his song "If I Could Do It Again" on our Spotify playlist. 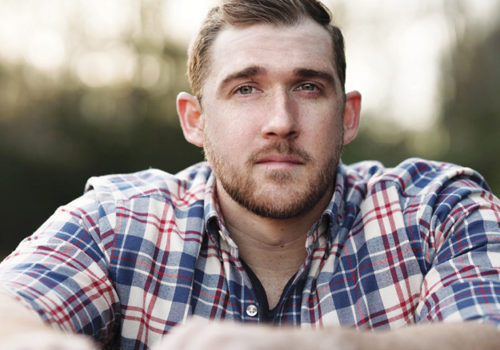 Raised in Suwanee, Andy graduated from North Gwinnett High School and moved to Nashville, TN in 2012 to make it big in the country music scene. He has released several albums and toured with several of country's top artists like Brantley Gilbert, Kip Moore and Corey Smith. He also starred in movies such as We Are Marshall and The Blind Side! Check out his song "Roll of a Dirt Road" on our Spotify playlist. 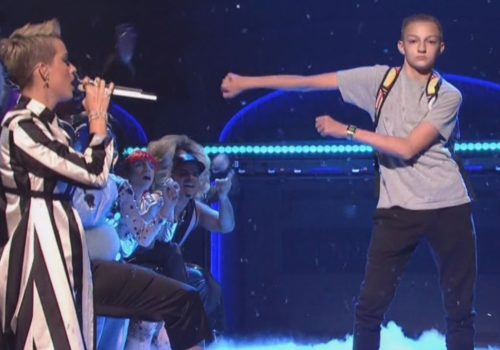 Inventor of the dance crazy "The Floss" which premiered in Katy Perry's SNL performance of "Swish Swish", Russell Horning, otherwise known as social media personality Backpack Kid, is a Lawrenceville native who has become a YouTube sensation and even won a Kids' Choice Award for Favorite Dance Trend! 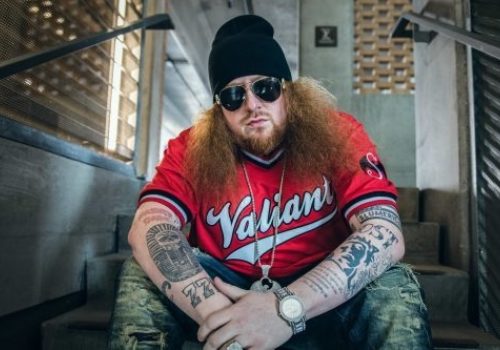 Rittz, aka Jonathan McCollum, is an American Rapper with roots in Gwinnett County. He features Gwinnett in his song “After Mornin” which you can listen to on our playlist:

“Take 85 north to Gwinnett to my stompin' ground

People sleepin' on my county” 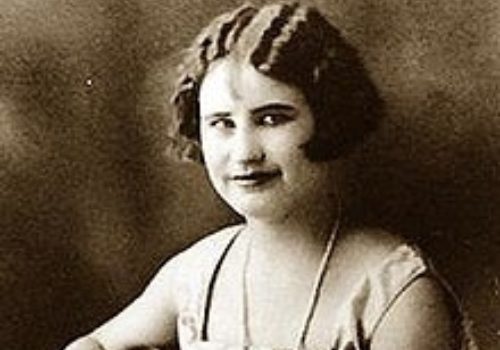 Roba Stanley, born in Gwinnett County, was a country music singer who has been said to be the first woman to record country music. She was the daughter of Robert Morland Stanley, an old-time fiddler who recorded with her on some of her records. She is affectionately nicknamed “the first country sweetheart” and you can hear her most famous track “All Night Long” on our playlist. 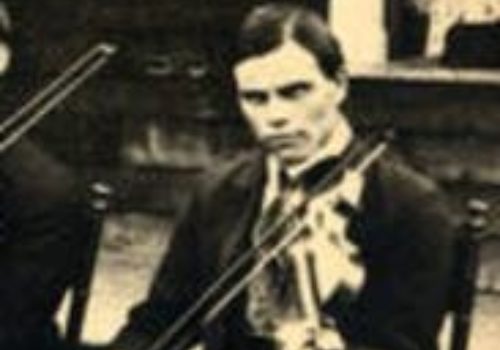 Earl Johnson, born in Gwinnett County, was an old time fiddler who was influenced by the music of Gid Tanner and his Skillet Lickers. His song “I Get My Whiskey From Rockingham” is featured in our playlist.

Did we forget anyone? Let us know in the comments below and we can add them to the playlist!

Haleigh is a Suwanee native who now lives in Jefferson with her husband and German Shepherd, Rayna. She loves to listen to True Crime podcasts and binge watch shows on Netflix. Outside of work you'll most likely find her at Costco, the movie theater or lounging in her parents backyard pool.

6 Places for Non-Artists to make Art!

Artober Gwinnett is Back Again