Bacon is a pretty big deal. It's good on everything, and a lot of people love it. It's so big, that Huffington Post even has a whole section dedicated to bacon (true story).

I'm sure there are lots of bacon-seekers in Gwinnett, so here's a list of some places where you can binge on the best bacon.

Uncle Jack's Meat House. The in house hickory smoked bacon at Uncle Jack's is every bacon-lovers dream. It looks as amazing as it tastes, and is served with housemade peanut butter and a chipotle maple glaze. 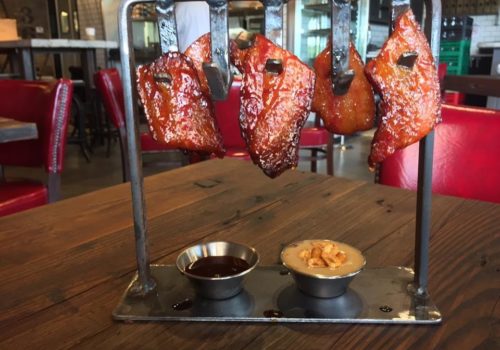 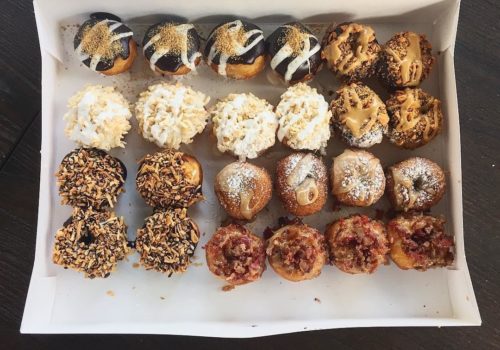 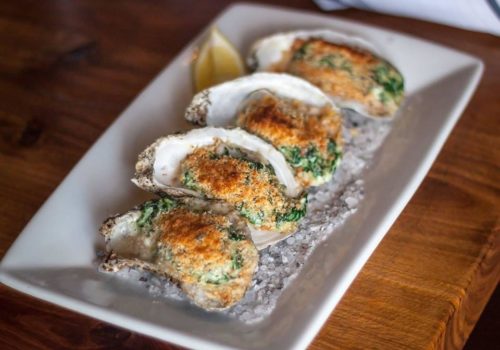 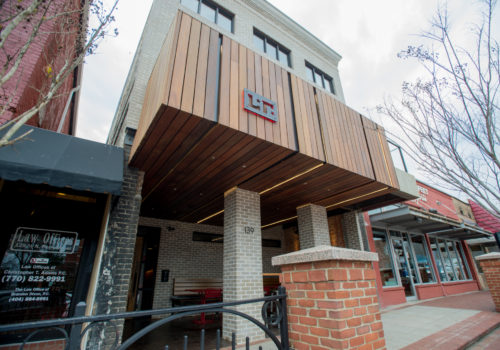 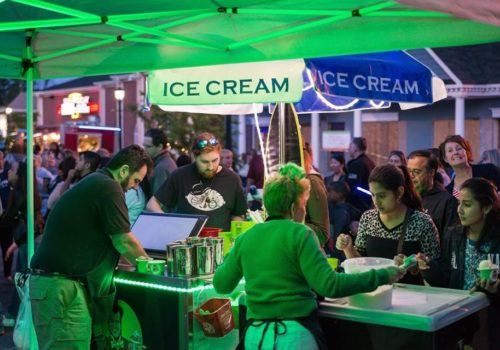 The Crossing Steakhouse. At the The Crossing Steakhouse in Norcross, you'll find lots of bacon options. You can wrap any steak in bacon or try a Makers Mark bourbon and maple glaze (or do both). If you're more of a chicken person, their BBQ chicken breast comes topped with bacon, cheddar cheese and diced tomatoes.

Noble Fin. If you're feeling like a dish from the sea, Noble Fin is the place to be (too much?). Try the baked oysters, rockefeller style with spinach, bacon, fennel seed, parmesan and bread crumbs.

Daddy O'Brien's. Ever had ice cream with bacon in it? Daddy O'Brien's has created some family-friendly and adult-only ice cream flavors featuring bacon. The whole family will enjoy the chocolate peanut butter bacon. They've also got a couple alcohol-infused flavors for the adults, including Crown Me with Bacon, which includes maple Crown Royal with candied bacon.

Bring on the bacon. Comment below if you have other suggestions for where to get this marvelous meat.