The Guide to Gwinnett’s Downtowns

Bruce Johnson believes Gwinnett County is in the middle of a Renaissance. And who are we to argue?

A Snellville resident of nearly three decades, Johnson, the Director of Sales and Marketing at the Hilton Atlanta Northeast, and his wife relocated to downtown Lawrenceville after years of living in a subdivision. After the kids were all out of the house, the Johnsons decided it was time to downsize, and find a way to simplify their daily lives as working professionals. They also wanted to find a community where, regardless of age, one could live, work, and play without putting a serious dent in the gas tank. “I get giddy when I can walk to the Aurora Theatre and see a play, a great play, with talent, and walk home,” says Johnson, a regular at the award-winning theater company. “If I lived near the Alliance Theatre, and could walk to it, I may not have that same small-community feel that I have in Lawrenceville.” 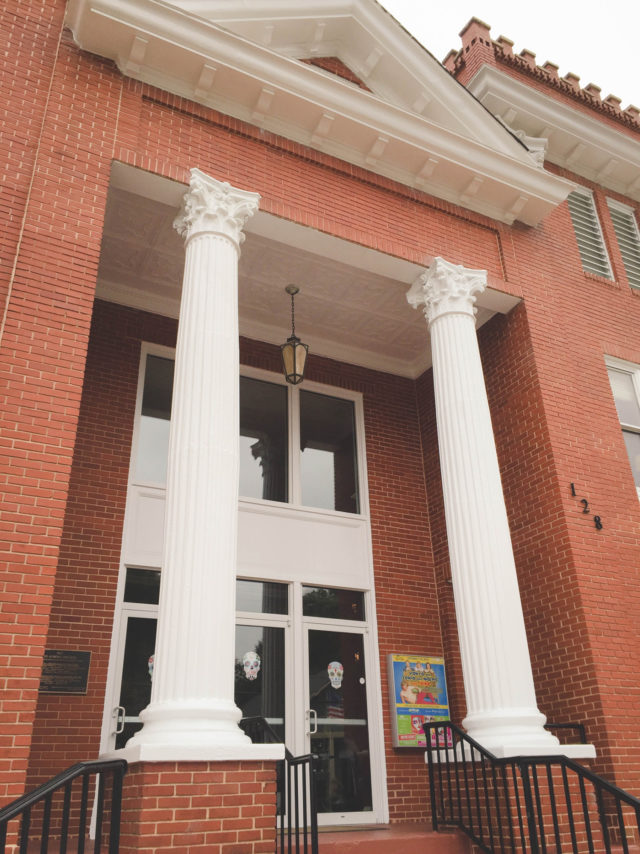 When friends and family come in from out of town, Johnson’s sure to bring them by one of his favorite dining spots — Local Republic, McCray’s, Universal Joint, and Cosmo’s Original Little Italy Pizza — en route to a show at Aurora. Johnson loves the historic architecture, the quaint feel of the town square, and the surprised look on the faces of his out-of-town guests when he and his wife stop to say hello to people they actually know.

This isn’t just happening in Lawrenceville. There’s a growing sense of downtown community amongst the neighbors, leaders, and business owners that comprise the County’s nearly one million residents. “We have 16 municipalities, and we have 16 sets of people that paid attention to making their little piece of the Gwinnett,” says Suwanee Assistant City Manager Denise Brinson.

Brinson’s been a Gwinnett County resident since 1998, and doesn’t hesitate to say things about the County being “ripe for awesomeness.”

Brinson’s faith in the people and potential in the County led her efforts to develop a new Town Center in Suwanee, literally from scratch. In developmental planning stages since 2000, the Town Center is now home to Suwanee’s City Hall, a 10-acre park, retail and office spaces, as well as townhomes and condominiums. 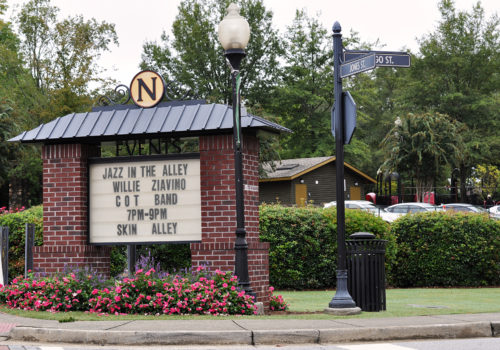 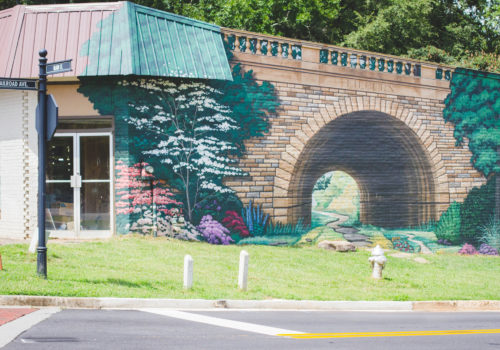 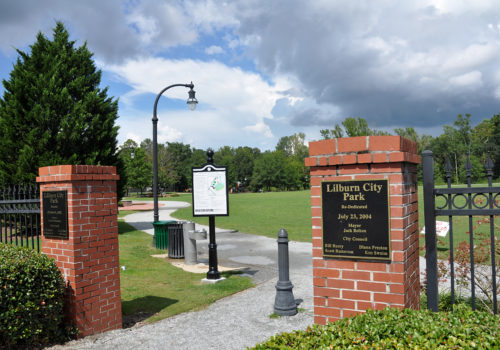 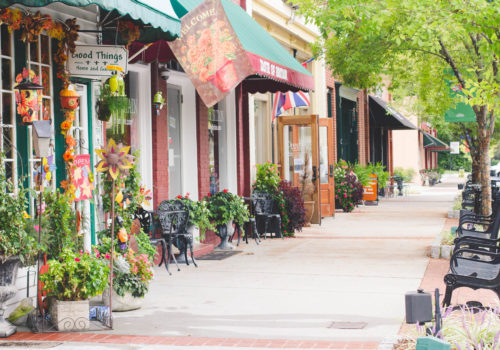 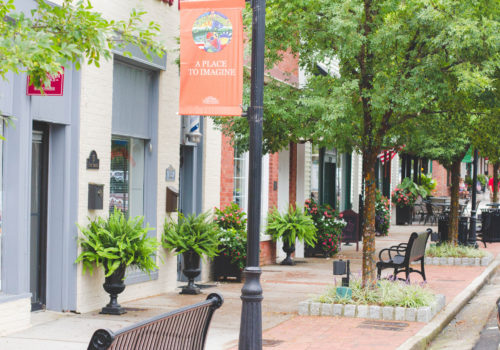 Each town’s story is different, Brinson says, but ultimately the small-town, tight-knit feel she had in her native Goodrich, Mich., is exactly what Gwinnett residents moving back into their respective downtowns are also looking for. “Every 10 minutes you run into another town, and that’s pretty cool,” she says. “They all have unique personalities and we push each other. We want it to be a little bit competitive, which is good.”

One of the unique personalities contributing to the downtown Renaissance is Eddie Owen. The man behind downtown Decatur’s legendary music venue Eddie’s Attic, and Eddie Owen Presents, Owen brought a jolt of cultural life to downtown Duluth with the opening of his Red Clay Music Foundry. The 260-seat venue not only houses the same quality music acts Owen was known for brining to the Attic, but it’s also home to the Gwinnett School of Music, and other educational opportunities for the aspiring musicians. 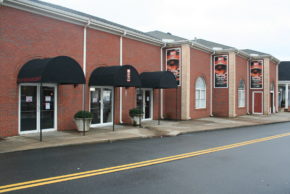 It was the realization of a dream Owen has had for more than 30 years. Owen says the push in Gwinnett for more downtowns functioning as cultural epicenters is what led him to become one of the County’s biggest fans. “I don’t see myself as the leader of the charge; I see myself as one of the number one cheerleaders,” he says. “The community comes first, and Duluth is a community that’s decided that having a vibrant downtown area built around culture and arts and music and song is an appropriate approach.”

Owen says he was always a regular at Duluth’s famous Fall Festival, which inspired his push to bring some arts and entertainment to the area. “It’s already got a good foundation laid for something special, but as this develops over the next 10 years, I truly believe it’s going to be one of the hottest communities in the metro area,” he says.

“Each town’s story is different… but ultimately the small-town, tight-knit feel is exactly what Gwinnett residents moving back into their respective downtowns are looking for.”

In reality, each of Gwinnett’s different municipalities could make a case for why their ‘hood is the best, but Brinson sees a common thread. Whether you’re Norcross taking in some Merlot at 45 South Wine Tasting, a concert on Main Street in Lilburn, or throwing Back to the Future parties in downtown Lawrenceville, everyone — residents and government alike — are willing to take a chance on their communities. “We are willing to say, ‘Yes,’” Brinson says. “Instead of being the typical bureaucratic government, we want cool things to happen. Why not? Let’s embrace it and welcome it here, and love it.”

Take a trip into any one of these downtowns, and chances are you’ll find yourself asking, “What’s not to love?”