Gwinnett’s parks are filled with surprises. They offer a chance to interact with history, enjoy a moment of solitude, or even have a ghostly encounter. From a model train to a historic farm, there’s a secret spot for you.

1. Not the usual grind

Lawrenceville, is a piece of agricultural history. The park’s namesake, Freeman’s Mill, was built after the Civil War and used by local farmers to grind grain into flour. Powered by the Alcovy River, the mill was in use until 1996. The 12-acre park is a photographer’s dream, with amazing photo opportunities at the mill and the stone dam behind it. Little ones can play on a mock version of the mill at the playground, and there are multi-purpose trails that run along the water as well.

2. McDaniel had a farm

Step foot onto McDaniel Farm Park, and you’ll forget that you’re in present-day Duluth. The 134-acre park used to be a working farm of the same name. There are three miles of trails to help you get your exercise, but there’s also much more to explore, like the charming farmhouse built in the 1930s. Besides the house, there are stables, tenant homes, and cotton fields.

The Gwinnett Environmental & Heritage Center is a partnership between Gwinnett County Board of Commissioners, the Gwinnett County Board of Education, the University of Georgia, and the Gwinnett Environmental and Heritage Center Foundation. The facility sits on 234 acres of forest and is stunning. With plenty of hands-on activities, from a planetarium to a zip line, there’s fun to be had for all ages. There’s also event space if you’re looking to host a meeting, luncheon, or gala in a sustainable environment. 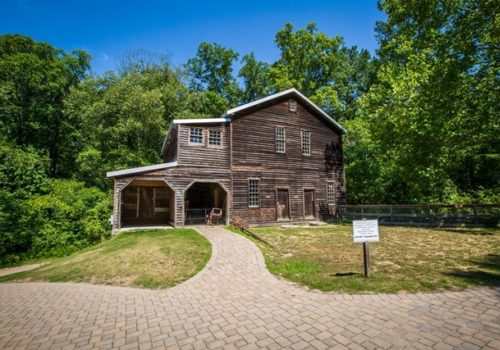 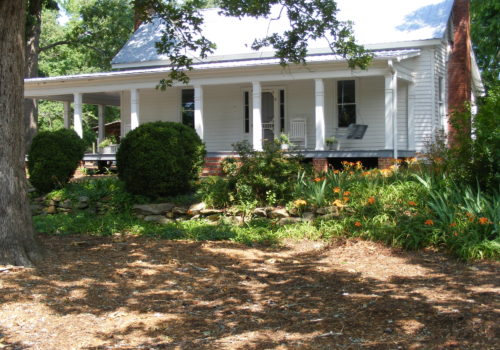 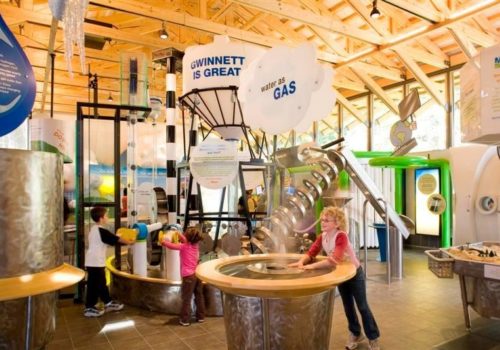 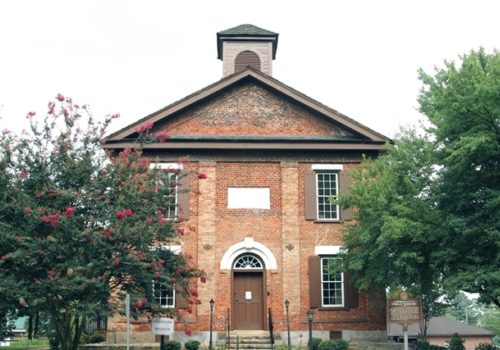 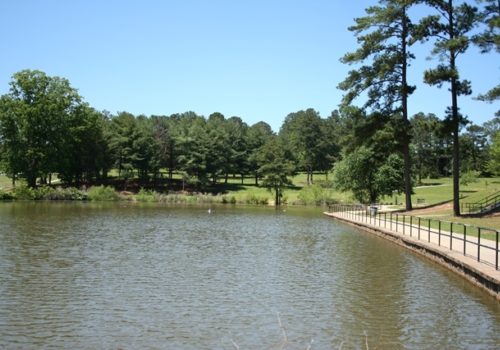 Although the park is on the smaller side at five-acres, it packs quite the historical punch. Hudson-Nash Farm was built in 1840 and served as a general store and post office (now known as the Yellow River Post Office). People traveled through Lilburn on their way to Lawrenceville, and this farm was a stopping point. The property, listed on the National Register of Historic Places, also has a building that was used as slave quarters.

The Lawrenceville Female Seminary was built in 1854. This beautiful Greek-style building was a girls finishing school from the 1830s through the mid-1850s. If you like ghost stories, this place has one for you. In 1873, a thunderstorm rolled in during recess, and the yard was struck by lightning. One girl died immediately, and two other girls died two years later—it’s rumored that all three haunt the place. Now the building is home to the Gwinnett Museum of History, which contains artifacts and records.

The namesake of this Duluth park, J. T. “Shorty” Howell, was a World War II vet who also worked at General Motors. In 1955, he volunteered to be a little league coach for the Dixie Youth League in Duluth, and he took it upon himself to take care of the baseball fields. When a new ballpark was built in 1978, Shorty Howell Park was dedicated to him. Howell continued to take care of the fields until he died at 99. So deep was his impact on the local little league community that when he died, the funeral procession was three miles long.

Escape the hustle and bustle and get lost among the flora at Vines Park. The 79-acre park is peaceful, with a trail around the lake and pavilions to pause at for some reflection. There are also gardens with different themes, such as the rose garden with white columns. Throughout the park are Greek statues and charming footbridges, but the coolest gem here is the model train. It runs May through September on the second and fourth Saturday of the month, so catch it while you can.