Where the Locals Eat: Nick Masino

Nick Masino has lived in Gwinnett for twenty-one years, nineteen of them in Suwanee.

He is known around town for “Nick’s List,” a compilation of his favorite Gwinnett restaurants. He offers a few of them here.

Best All-Around Restaurant: When I want to show off, the place I go is Local Republic. It’s farm-to-table, casual. They have great beer. I love everything about it. 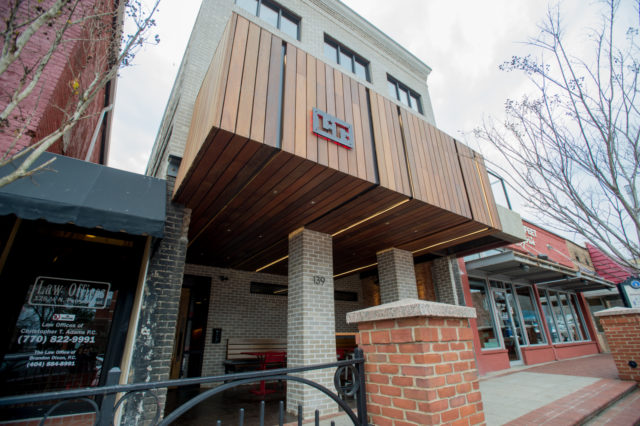 Best Latin Food: Mojitos in Norcross has awesome Cuban sandwiches, and I love their fried plantains. They kill it. They are always packed.

Best Patio: The coolest patio in Gwinnett is at McCray’s Tavern. It’s above the restaurant, which is two stories high, so it’s on the third story overlooking the Lawrenceville Square.

Biggest Indulgence: The macarons at Mac Lab, a macaron and coffee shop near Gwinnett Place Mall. There’s over a dozen flavors of macaroons. 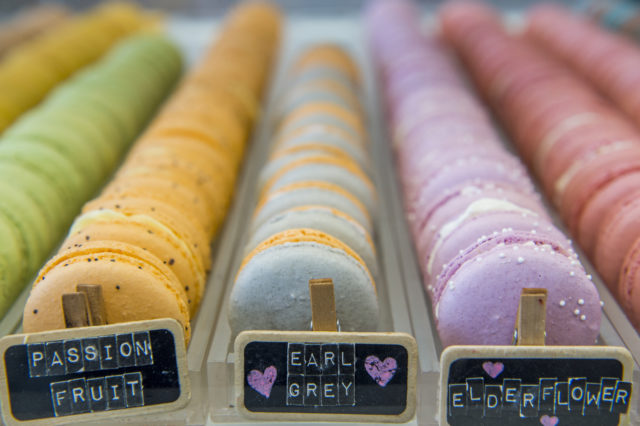 Best Cocktails: After Five in Suwanee, an upscale piano bar. I was just there celebrating a birthday.

Best Breakfast/Brunch: We always go to Brown Bag Deli in Suwanee on Sunday after church. I get the Everything bagel toasted with bacon, egg, and cheese.

Best Korean Barbecue: I love all of them equally, but the place I usually go with family and friends is Honey Pig in Duluth. It’s casual, upbeat, and the food is really good.