Eagle Rock Studios Atlanta (ERSA) - at 470,000 square feet, it's the largest TV production studio facility in the U.S. under one roof! The covered breezeway provides over a ¼ mile of safe, convenient and private base camp parking for cast. Four (4) 30,000 square foot soundstages each have 3,000 amp power distributed across all four walls and it is the only facility in Atlanta that offers 87.5 tons of “silent air” on each stage. ERSA has over 150,000 square feet of air conditioned flex space for construction, set dressing, wardrobe, SFX, as well as custom rooms for catering, cast holding, table reads, etc. Over 36,000 square feet comprise three (3) office hubs, only a 30 second walk from the stages.

Current productions include “Dynasty”, “Ozark”, “Greenleaf” and we have been home to feature films such as “Mother’s Day”, “Diary of a Wimpy Kid:  The Longest Haul”, “Escape Plan 2” and “The Darkest Minds”.

OFS is a 160-acre movie studio campus, conveniently immediately off I-85, at Jimmy Carter Blvd (exit 99). This primarily Gwinnett County owned location is only 15-20 minutes from downtown Atlanta. The campus is one of the busiest studios in metro Atlanta, and has been the home to over 40 productions in the past several years, including Black Panther, Godzilla,  The Avengers, Bad Boys 3, the Fast + Furious series and numerous other small to blockbuster productions.

The site offers over 300,000 sf of warehouse and soundstage column-free space, one of the largest greenscreens in the nation, a 6-acre backlot, thousands of surface parking spaces, production office space and 30-40 foot ceilings and a wide variety of possible location filming options. 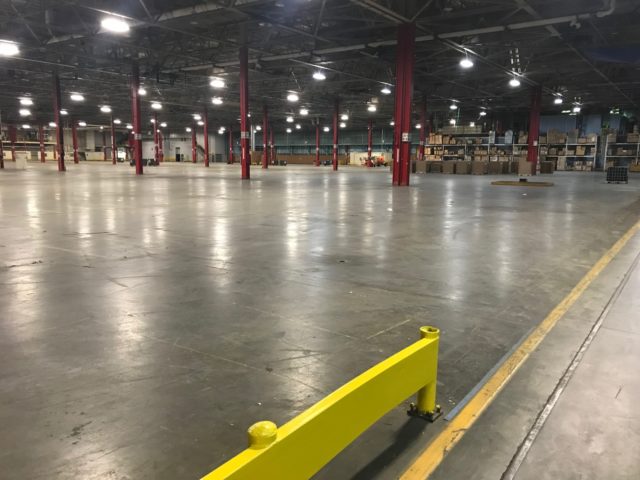 Third Rail Studios is one of Georgia’s newest purpose built film and television production studios, located less than 10 miles north of Midtown Atlanta and 4 miles north of Buckhead in the creative community known as the Yards District of Assembly, site of the historic former General Motors assembly plant. 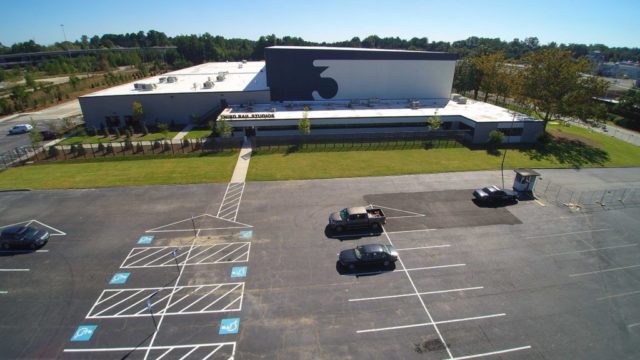 Atlanta Filmworks facility houses the perfect combination of attributes and amenities that all feature film and television program productions need. Our open main stage, very large mill / flex space and plenty of offices are here to make your production easy and accessible.We have unparalleled customer service. Atlanta Filmworks answers our phones 24/7 so we are always available to answer any questions you might have. For no additional charge we have an onsite facility manager should you have any needs regarding the building during your production. Our partners understand the very different needs of film production. We are able to make quick decisions regarding your needs. You will not find a more accommodating and service based film studio in Georgia. Both Atlanta Filmworks Studio and Studio Space Atlanta were created specifically for the film studio demand in Atlanta Georgia. Whether you need a large 57,000 sf studio complete with a mill, stage and production offices or a 8,000 sf production facility with a green, white and black cyc walls for interviews, we have you covered.

Cinestage Atlanta was founded in 2017 by partners Laura Huber, Matt Green, Roman Weaver, and Matthew McGahren. Located in Peachtree Corners, Georgia, the studio is a 10,000 sq.ft. home for creativity. The 7,00 sq.ft. sound stage has a 40x40 lighting grid and acoustic sound paneling throughout. Also, there is a 58x15 ft. green screen lit by four 4-bank Kino Flos with Super Green bulbs. Cinestage was opened with independent filmmakers in mind. With an on site mill, run by foreman Scott Lyttle, Cinestage can build any set for any script. 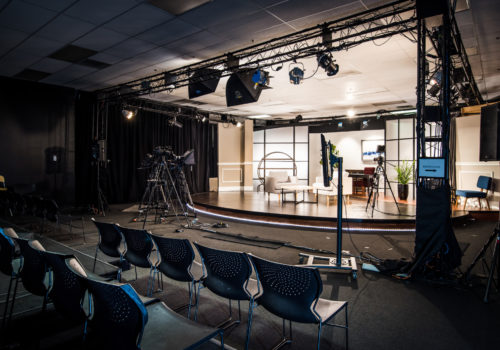 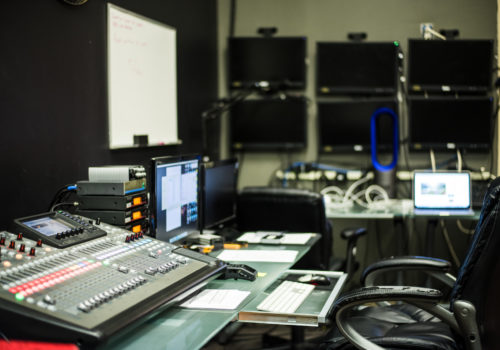 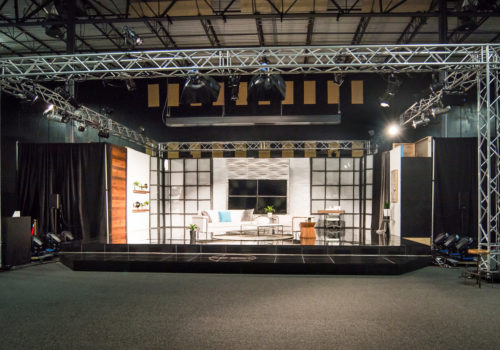 Form Factory Studios includes a 24×12” 1 wall cyc, client lounge and on site food from Tannery Row Ale House. Other services include on site rentals, wardrobe and make up areas and a large parking lot and loading deck. 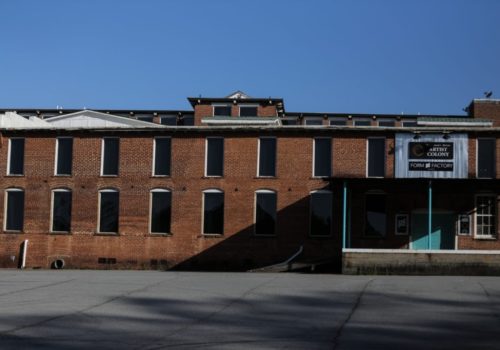 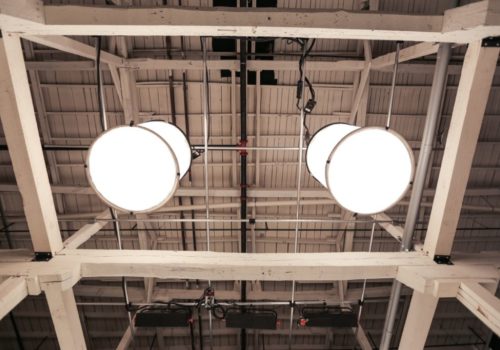 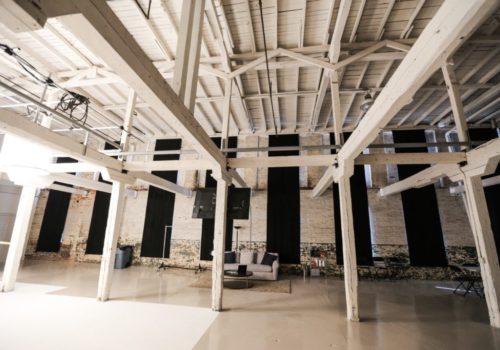