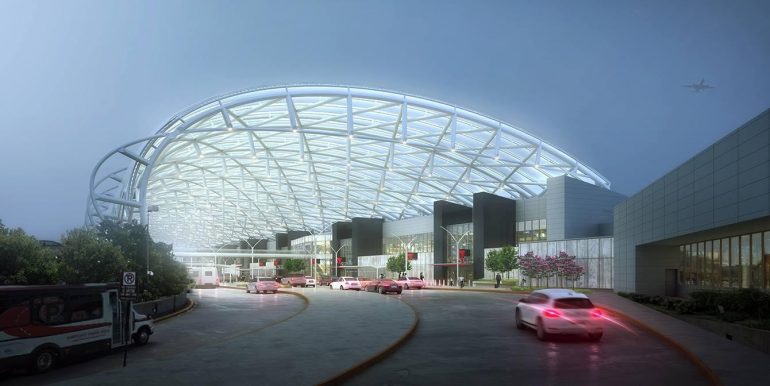 Hartsfield-Jackson Atlanta International Airport is the busiest and most efficient airport in the world and, by some accounts, the best in North America. ATL is a global gateway, offering nonstop service to more than 150 domestic and nearly 70 international destinations. These locales include major commercial centers in Europe, Asia, the Caribbean, Africa, and South and Central America. ATL also holds the distinction of being the first airport in the world to serve more than 100 million passengers in a single year.

In many ways, Hartsfield-Jackson is more than an airport. It’s also a destination. ATL’s burgeoning concessions program features more than 300 commercial venues meeting guests’ shopping, dining and service needs. And its art program integrates permanent and rotating exhibits and musical performances into the fabric of the guest experience.

Based on 3914 traveler reviews

This is a pretty big airport, but it is very easy to find your way around. I have never had an issue there. I love that they have several of stores,... Read Full Review

Not saying this is my favorite airport, but since I'm a Delta flyer I'm through here the most. It is actually a well laid out airport once you understand... Read Full Review

I am shocked that it took this long to write a review for our airport. On the positive side, we have Delta airlines and Southwest (personally my two... Read Full Review