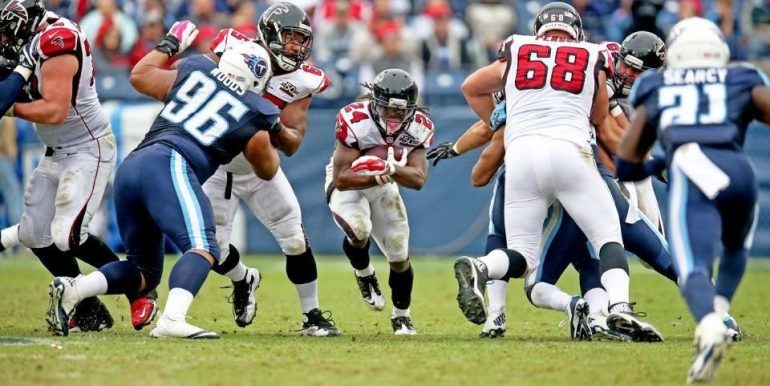 All Atlanta Falcons football home games are played at the Mercedes Benz Stadium, located west of downtown. Spring training for the NFL's Atlanta Falcons is based in Flowery Branch, Georgia, an easy drive from Atlanta.

Based on 23 traveler reviews

The Falcons are going to be great this year. They have done tons to improve the offense and the defense. Look for them to win the NFC South and likely be... Read Full Review

Very cool stadium, I was here for a work trip and got backstage access, I got to see the back area and locker rooms which was cool. The coolest part is if... Read Full Review

First, you tell me I cannot buy a ticket to a Falcons game, because I choose not to own a smart phone. NOW you tell me, if a friend takes me to a game... Read Full Review