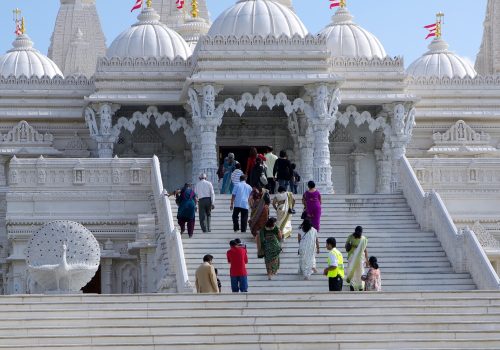 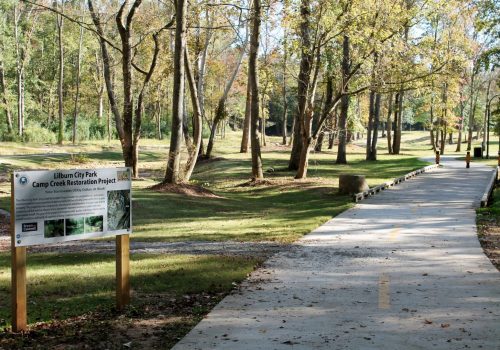 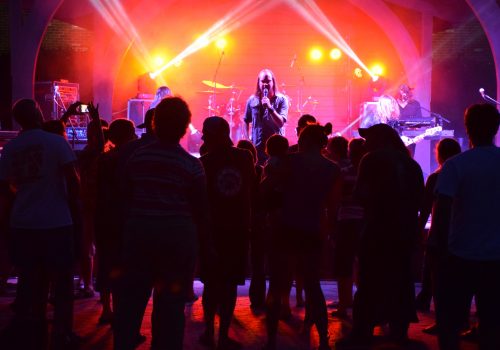 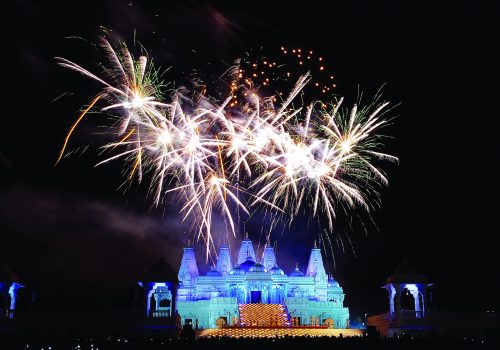 One of Gwinnett's first cities, offering an abundance of culture and comfort.

One of the first Gwinnett County cities to develop, Lilburn is rooted in the railroad that still runs hourly through Old Town.

One of the first Gwinnett County cities to develop, Lilburn is rooted in the railroad that still runs hourly through Old Town near the city's municipal building. The city was actually named after Lilburn Trigg Myers, the railroad superintendent for the Seaboard Air Line Railway.

Lilburn is home to some of Gwinnett's award-winning restaurants, including 1910 Public House and Three Blind Mice. The city also has unique shopping, including Antiques in Old Town and Music on Main Street.

If you're looking for a one-of-a-kind cultural experience, Lilburn is home to the BAPS Shri Swaminarayan Mandir, the largest Hindu Temple in the U.S. The Mandir is open to the public, and tour highlights include the viewing of the sacred deities and the Aarti ceremony, the waving of lit lamps before the Deity.

Over the years, Lilburn has seen a lot of growth and development, and the future will continue to bring change to the area. A new city hall and library opened in 2016, and the city recently became home to Gwinnett's only craft distillery, Hope Springs.

Walk the Talk: Hit the trail, get moving and get informed! Take a walk with knowledgeable health[...]

Stampede In The Park 5K and Fun Run

Inviting all Leprechauns and Lilburchauns to participate in the city's second annual Lilburchaun[...] 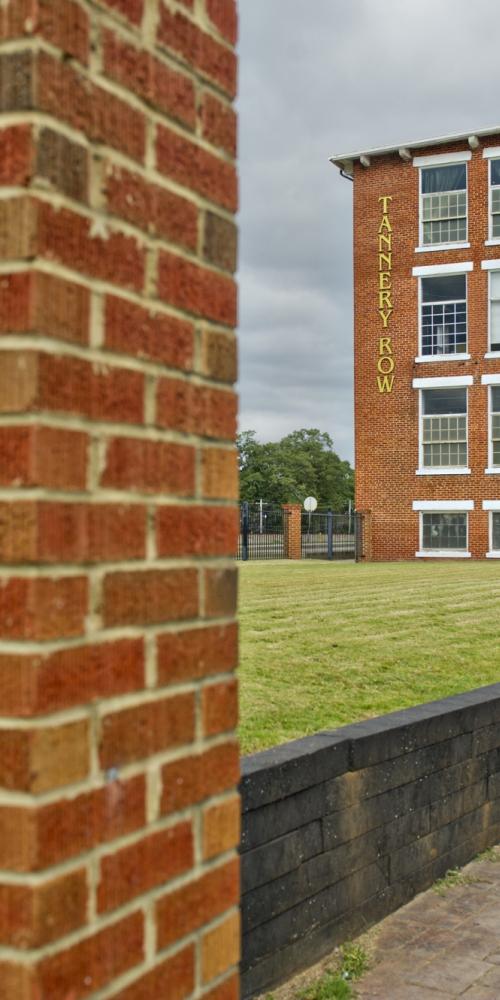