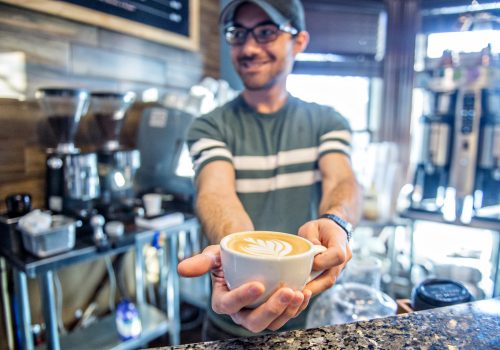 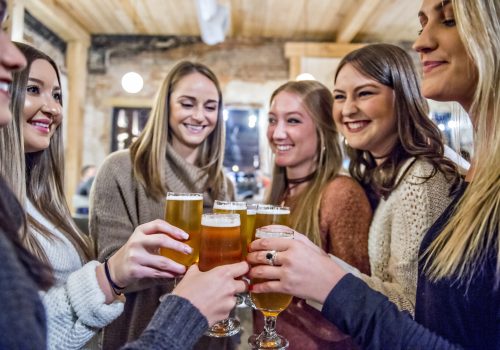 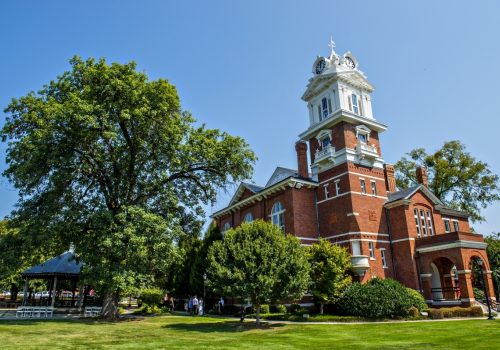 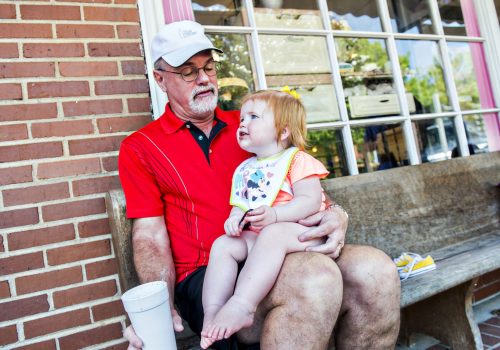 The City of Lawrenceville is the county seat and the oldest city in Gwinnett. Centrally located, Lawrenceville offers an array of dining, attractions, hotels and events for residents and visitors alike. Lawrenceville is home to Georgia Gwinnett College. GGC opened its doors in 2006 as the first four-year college founded in Georgia in more than 100 years, and now has 13,000 students, who keep the Lawrenceville downtown buzzing.

Lawrenceville is one of Gwinnett’s hot spots for hosting TV and film productions, including for Sleepy Hollow, Ozark, The Mule and Doom Patrol

Many of the historic buildings of downtown Lawrenceville have been converted into restaurants such as Dominick's, Universal Joint, McCray's Tavern, The Cornerstop Cafe, La Cazuela, Local Republic, Strange Taco, and Blue Rooster. Gwinnett’s first craft brewery, Slow Pour, offers revolving craft beers, and you can enjoy food trucks and live music on patio almost every weekend.

Aurora Theatre adds to downtown Lawrenceville's charm and appeal by offering professional theater, comedy, Ghost Tours and children's programming. The theatre is currently in the process of expanding. The new 50,000-square-foot facility will have new offices, education area and stages — including a 525-seat main stage that is expected to be one of the largest live performing arts stages in the state. In addition to its main stage, the Aurora expansion will include a Cabaret theater, practice rooms, classes for the Aurora’s education programs as well as Georgia Gwinnett College programs and office space.

Host an unforgettable meeting or event at 550 Trackside, the Gwinnett Historic Courthouse, or the newest event space, Laundry. Enjoy the walking trails and sparkling lake at the newly renovated Rhodes Jordan Park. Or get your shopping fix by perusing eclectic shops such as NV Bath Body Bar.

The Gwinnett Veteran's War Memorial Museum (located within the Gwinnett Historic Courthouse) offers a glimpse into the tributes and sacrifices that soldiers have made.

The South Lawn includes over 600 residential living units, more than 15,000 square-feet of retail space, and connects with the Lawrenceville Lawn to create a comprehensive walkable environment straight down to the Lawrenceville Square.

Lawrenceville is unique in its combination of Southern charm and modern flair.

This one is for the children or the child within. Everyone loves a good story and has fond memories[...]

We’re all stuck at home and sometimes activities can be hard to come by, so let’s all learn a new[...]

Join the undeniably crafty Cody Russell as he leads you through a fun project you can do with easily[...] 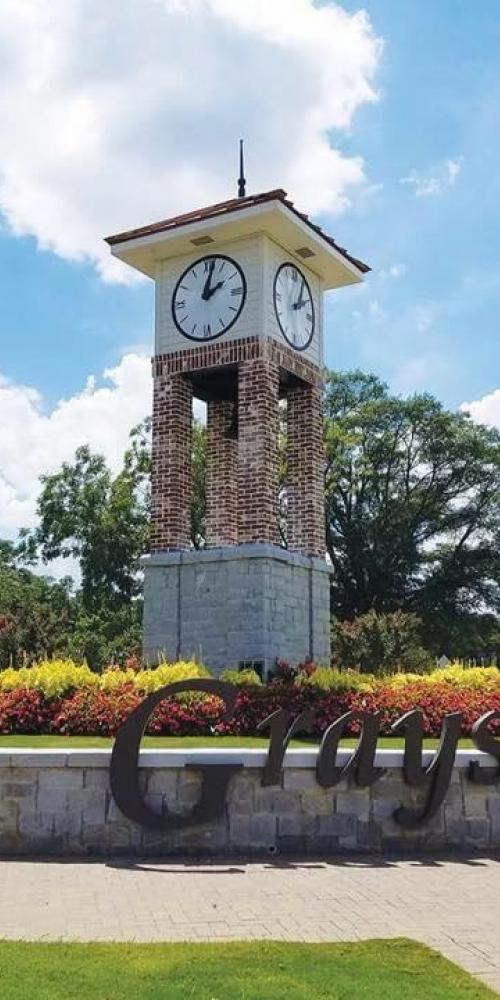